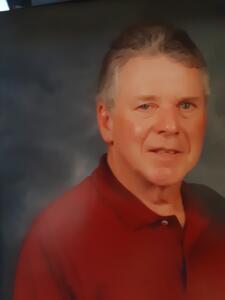 Randy became interested in the South Poll bred after purchasing a 200 acre farm in Blount County Alabama. In 2006 an internet search lead him to the South Poll breed.After going to Fort Payne Alabama and meeting Dave Roberts and Teddy he purchased his first South Poll bull RH 60 Casanova and five bred heifers.He fell in love with the breed and has been raising them ever since. After starting with 6 we have breed up to 50 mama cows. He spent 45 years in general contracting and Crane rental in the heavy industrial field before retiring four years ago. He still currently owns that company B'ham Steel Erectors in Birmingham Alabama. He has been married to his wife Yvonne for 50 years. They have two children and two grandchildren. Last year he was privileged to purchase a 140 acre horse farm also in Blount County(Mulberry Farm) appropriately named because it lies along the Mulberry River. It is a therapeutic horse riding facility that provides horse therapy for children and adults with special needs. It has been an honor for me to be affiliated with such a fine organization